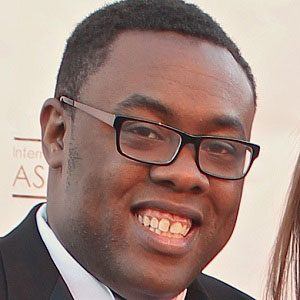 He introduced himself to the YouTube community on September 13, 2007 in a video titled "I'm a Black Nerd."

He created a popular series for his channel called Awkward Talks with Girls. Several of his most-viewed videos feature himself alongside Power Rangers. He has earned more than 750,000 subscribers.

He was born in North Carolina and would relocate to Los Angeles, California.

He, Faizon Love and Andrew Hawtrey were featured in a Boost Mobile commercial.

Andre Meadows Is A Member Of