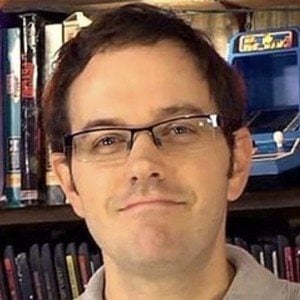 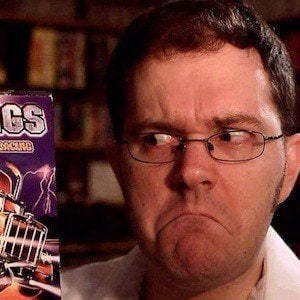 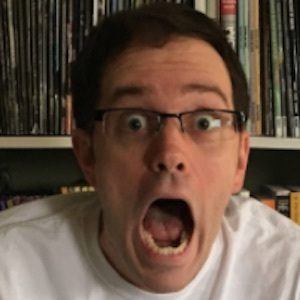 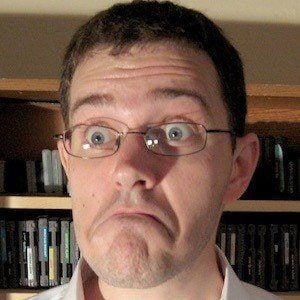 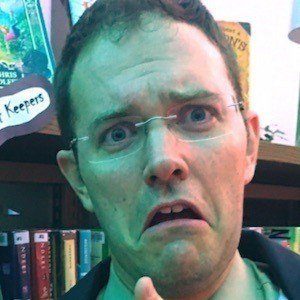 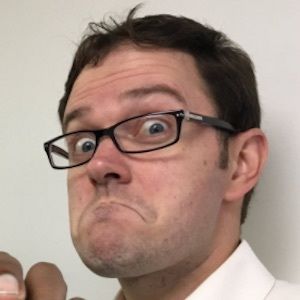 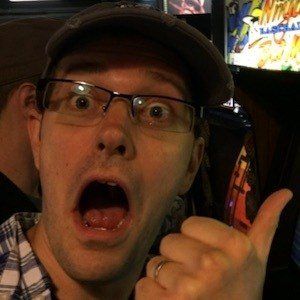 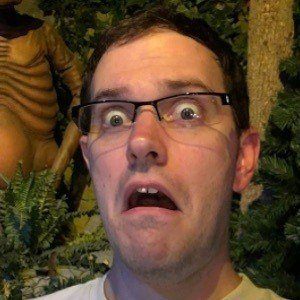 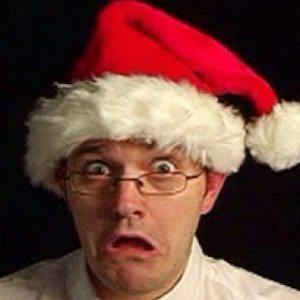 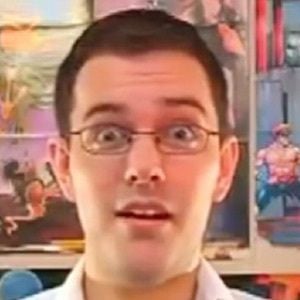 Producer and star of the web series The Angry Video Game Nerd in which he reviewed poorly designed old video games. His JamesNintendoNerd YouTube channel has earned over 3.3 million subscribers.

He began his taped reviews and various amateur films before entering his teenage years, along the way improving the quality of his productions through classes he took.

He developed his foul-mouthed, habitually drunk Angry Video Game Nerd persona while attending the University of Arts in Philadelphia and kept it up as the videos began going viral. He partnered with Mike Matei to form the Cinemassacre channel.

He was born and raised alongside his sister in Penns Grove, New Jersey. He married in 2007; they welcomed a daughter in 2013.

In 2008, he posted a fake rivalry video with Doug Walker titled "AVGN responds to the Nostalgia Critic!"

James Rolfe Is A Member Of