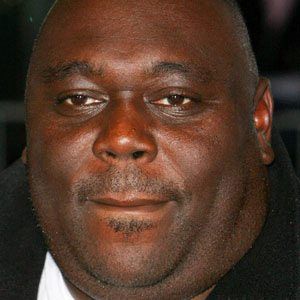 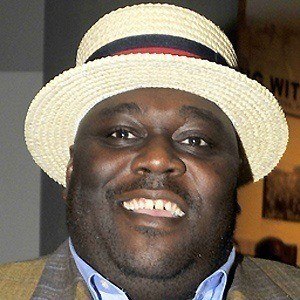 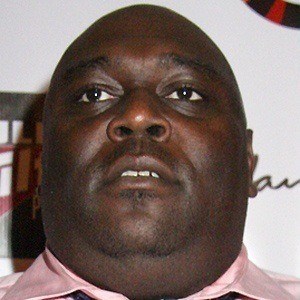 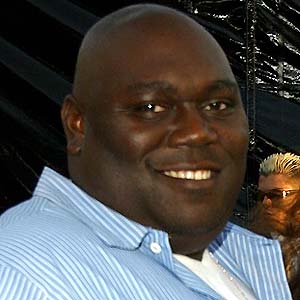 Portrayed the role of Kali Hawk in the comedy Couples Retreat alongside Vince Vaughn. He has also appeared in such films as Friday, Elf, and The Replacements.

He began performing stand up comedy when he was 15 and made his acting debut Off-Broadway four years later.

He played the role of Wendell on the sitcom The Parent 'Hood with Robert Townsend.

His father served in the U.S. Navy.

He starred in the film Friday with Chris Tucker.