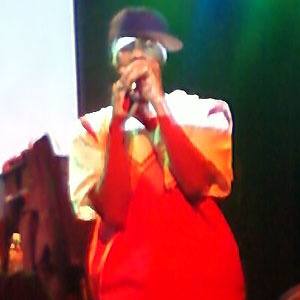 American underground rapper who has released multiple albums since 1993. He previously performed and recorded under the name Dre Dog.

He studied at the Galileo Academy of Science and Technology before dropping out due to a D average.

He had a mixtape called Where's My Money released in 2012. His album Daiquiri Factory: Cocaine Raps, Vol. 2, The Unreleased was only sold at concerts.

He grew up with his family in San Francisco's Fillmore District.

He released an album called A Tale of Two Andres with Mac Dre in 2008.

Andre Nickatina Is A Member Of