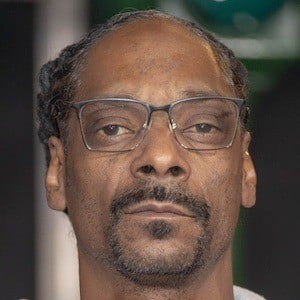 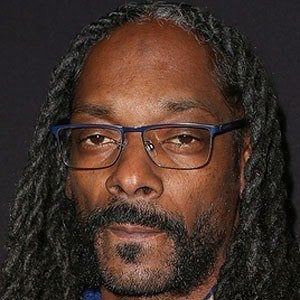 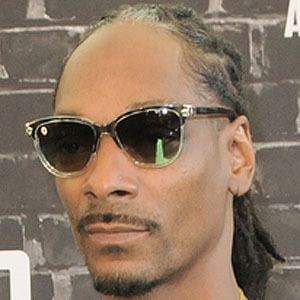 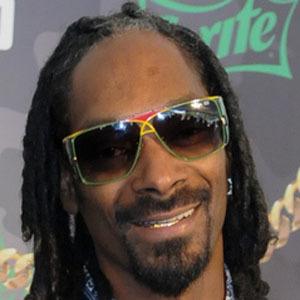 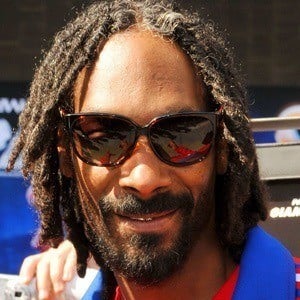 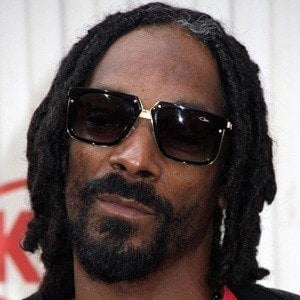 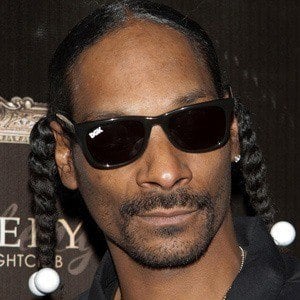 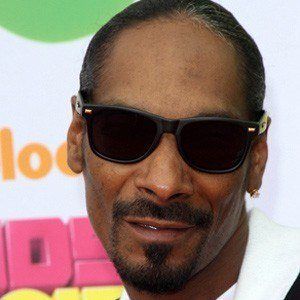 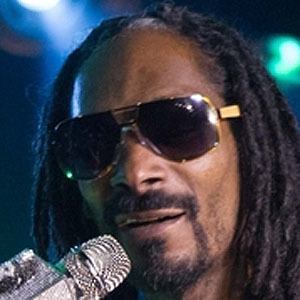 He was in and out of prison towards the end of high school for selling cocaine, and was discovered by Dr. Dre in 1992.

He became famous for singing "What's my Name" and "Gin & Juice," and his album Tha Doggfather went 2x platinum in 1997.

He married Shante Taylor on June 12, 1997 and they had three children together, Corde, Cordell, and Cori. He was born with the name Calvin Cordozar Broadus. Wrestler Sasha Banks is his cousin, as are Brandy and Ray J.

He was featured in Katy Perry's hit song "California Gurls."