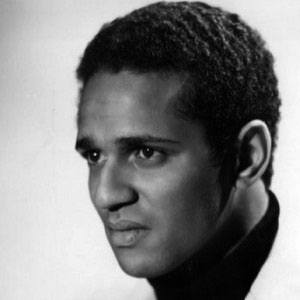 Classical pianist who has earned global acclaim for his performances with the likes of the New York Philharmonic and the London Symphony Orchestra. He won the Grammy Award for Best New Classical Artist in 1964 and has served as a professor at the Jacobs School of Music of Indiana University,

He got his start studying violin at age 4 and moved to piano 2 years later. He performed Felix Mendelssohn's G minor concerto with the Robin Hood Dell Orchestra at age 10.

He married Joan Brand in 1995. His mother is Hungarian pianist Maria Alexandra Gusmits and his father is U.S. Army officer Herman Watts.

He was deeply inspired by the work of world-renowned Hungarian pianist Franz Liszt.

Andre Watts Is A Member Of