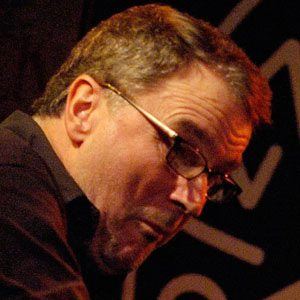 One of the founders of the long-running Bobo Stenson Trio along with Anders Jormin and Jon Fält.

He began playing the Stockholm scene in 1963. Prior to that, he was a part of the Västerås scene.

He was particularly active during the 1970s, playing with band Rena Rama and participating in a trio with Arild Andersen and Jon Christensen.

He was born into a musical family, and his older brother was responsible for introducing him to jazz.

He collaborated with Charles Lloyd on several albums, including 1989's Fish Out of Water and Canto from 1996.

Bobo Stenson Is A Member Of