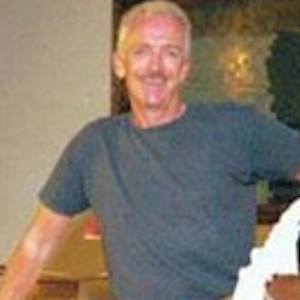 He earned an athletic scholarship to the University of Kansas.

He wrote for a politically-themed blog called Crooks and Liars.

He provided session music for and/or toured with Jimi Hendrix, Etta James, Maria Muldaur, and other renowned rock, jazz, and folk musicians.

Mike Finnigan Is A Member Of