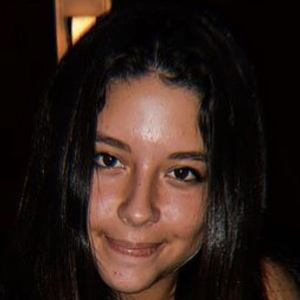 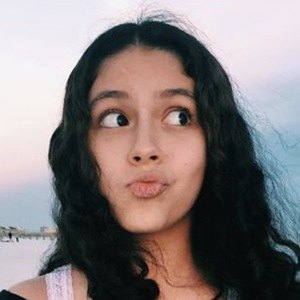 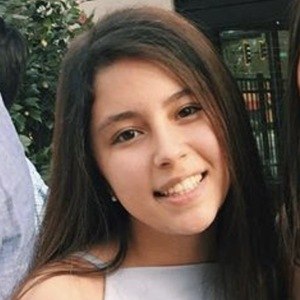 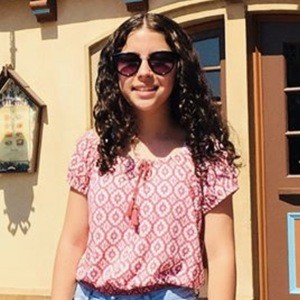 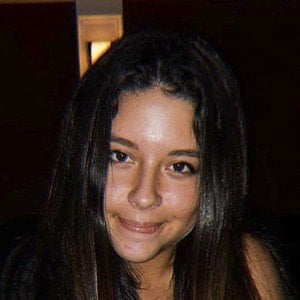 In March 2016, she joined musical.ly and three months later had migrated to Funimate.

One of her featured Funimate videos was a lip sync video captioned "#StayOnTheSide YOU JUST WANT ATTENTION..."

She was born in Monterrey, México, but grew up in Atlanta, Georgia. She has three younger siblings named Mariana, Diego, and Pablo.

Since her Funimate career began, she has become friends with fellow Funimate star Greta Hall.

Andrea Contreras Is A Member Of