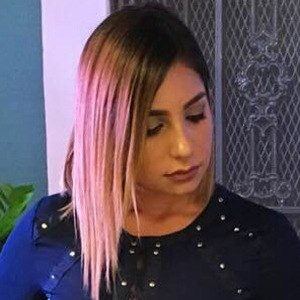 TV show host who became known for the Univision television series Fashion Force by Andrea Victoria. She also runs her own weekly fashion and lifestyle blog Besis By Andrea.

She studied criminal justice in college.

She created her own reality show called Besis With the King.

She was born and raised in Puerto Rico. She has a son named Jose Enrique.

She is friends with Alexandra Fuentes who is also a Puerto Rican TV host on Univision.

Andrea De Castro Is A Member Of