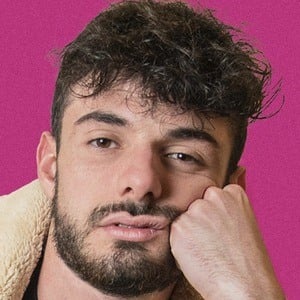 Content creator with a channel mainly known for video content about sneakers and streetwear. He has garnered more than 240,000 subscribers.

He created an episodic web-series for his channel called "Come Sono Gli Hypebeast."

He and Chrissy Castro both became known for sharing their sneaker and streetwear content.

Andrea Erati Is A Member Of