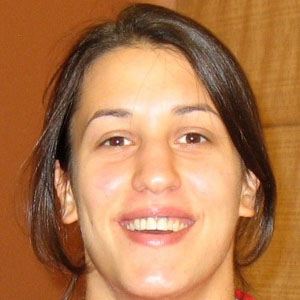 Handballer from Seria who won four straight Slovenian Cup titles with RK Krim Ljubljana from 2008 to 2011. In 2013, she won a silver medal as a member of the Serbian national team at the IHF World Women's Handball Championship.

She was born in Belgrade and made her senior debut for ORK Beograd.

She was named IHF World Player of the Year in 2013.

Her mother, Radmila, was an amateur handballer.

She and Germany's Ulrike Stange have both medalled at the IHF World Women's Handball Championship.

Andrea Lekic Is A Member Of