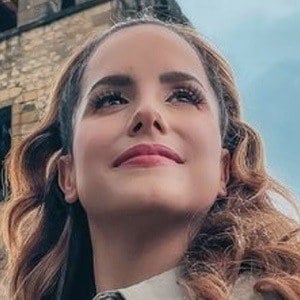 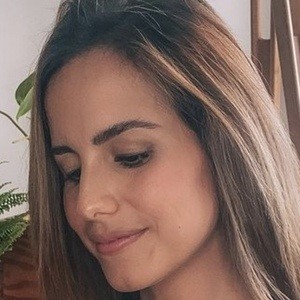 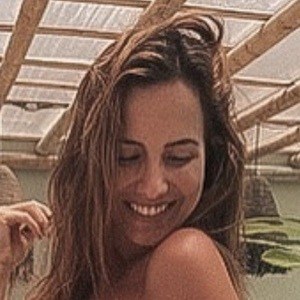 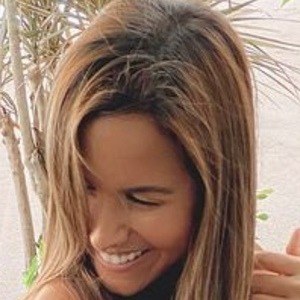 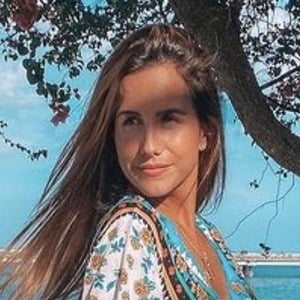 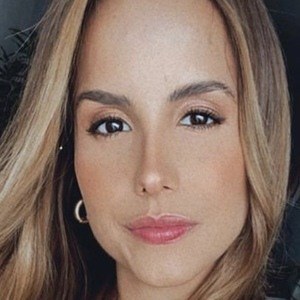 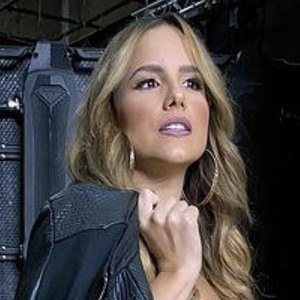 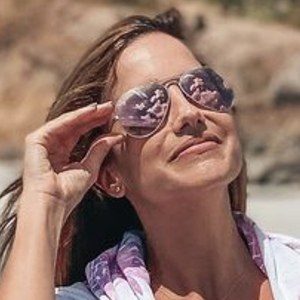 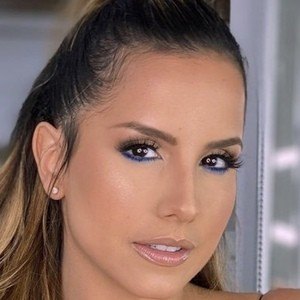 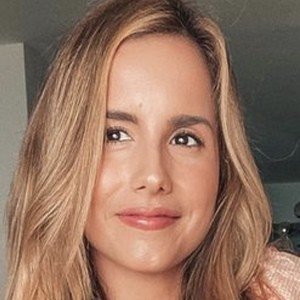 She was a dancer as a child, studying ballet, tap, and jazz. She represented Panama in the Dance Educators of America. She was then hired to dance in a television commercial.

She won the dance competition Bailando por un Sueño. Instead of fueling her to push onwards, she decided to go into real estate but quickly realized that this wouldn't fulfill her as a person. That's when she pursued the job at Buenos Dias.

Her parents are Mauro and Maria Lourdes Perez Meana. They divorced when she was young. Her father passed away when she was 18 years old and it was hard for her to overcome.

She is good friends with Venezuelan model Norkys Batista.

Andrea Pérez Meana Is A Member Of