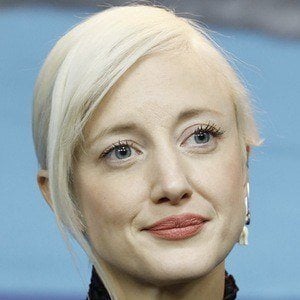 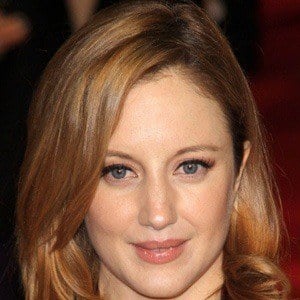 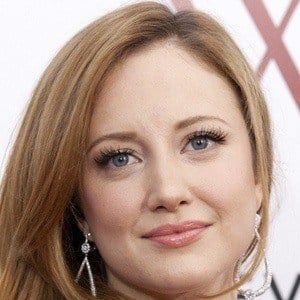 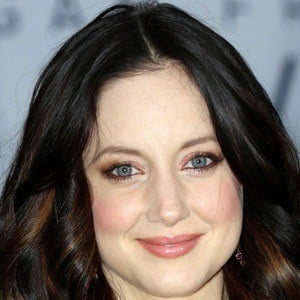 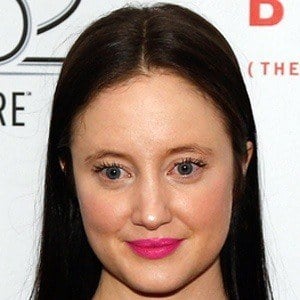 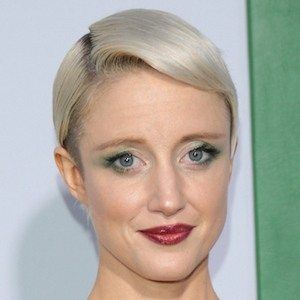 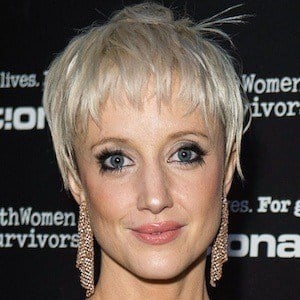 British actress who appeared in the films Made in Dagenham and Never Let Me Go.

She was born into a working class English family and began acting at an early age, performing in productions at the Newcastle upon Tyne People's Theatre.

She appeared with Tom Cruise in the 2013 film Oblivion.

Her sister, Laura Riseborough, also pursued a career in acting. She began dating Joe Appel in 2009.

She acted alongside Helen Mirren in the 2010 film version of Brighton Rock.