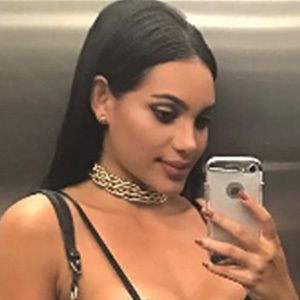 Colombian model and dancer known for her sensual dancing on Instagram and various other social media platforms and entertainment outlets. Her life has been heavily covered by entertainment network Canal RCN.

She's had a daughter she calls Isa who is often featured in Valdiri's Instagram feed.

She dated soccer player Michael Ortega, but they split in 2017.

Andrea Valdiri Is A Member Of