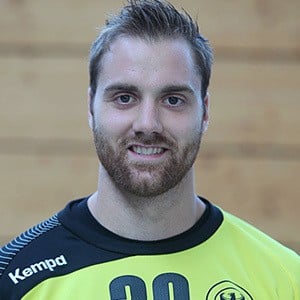 Handball player for THW Kiel and the German national team. He's played the position of goalkeeper.

He was born in Euskirchen, Germany.

Andreas Wolff Is A Member Of