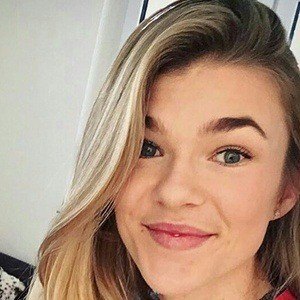 Goalkeeper who won the silver medal in the 2015 World Women's Handball Championship with the Dutch team. She and her team came in fourth at the 2016 Summer Olympics. She has over 150,000 followers on her tessiewester Instagram account.

She started playing at the age of 5 or 6 with the Hugo Girls.

She signed with Germany club VfL Oldenburg in 2011, where she played until 2015.

She is from Heerhugowaard, Netherlands.

Tess Wester Is A Member Of