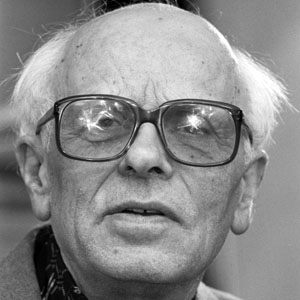 Russian atomic physicist who worked on the hydrogen bomb and other Soviet thermonuclear weapons. An outspoken dissident and critic of the Soviet regime, he earned a Nobel Peace Prize in 1975 for his advocacy of civil liberties and civil reforms within the communist country.

He took after his grandfather, who advocated for civil rights in Tsarist Russia.

He was sent to internal exile in the city of Gorky, which was off-limits to foreigner, in 1979 after he was arrested for publicly protesting the 1979 Soviet intervention of Afghanistan.

He was not allowed to leave the USSR to claim his Nobel Peace Prize, so his wife went to Oslo, Norway and read his speech at the award ceremony.

In 1980 he was exiled, but six years later Russian president Mikhail Gorbachev invited him back to live in Moscow.

Andrei Sakharov Is A Member Of