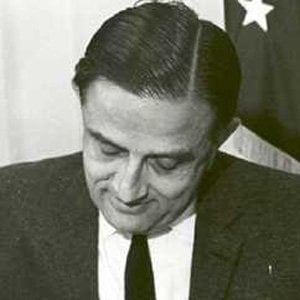 Padma Bhushan Award and Padma Vibhushan Award-winning physicist who became known as the father of India's space program. He helped create the Physical Research Laboratory in Ahmedabad, which was one of the first labs to be created in independent India.

He studied at the Gujarat College in Ahmedabad.

He was married to Mrinalini Sarabhai from 1942 to his death in 1971. He had two children, Mallika and Kartikeya Sarabhai.

He founded the Blind Men Association (BMA) which was intended to help blind people. Ray Charles was a blind performer who didn't need the support of BMA to gain fame.

Vikram Sarabhai Is A Member Of