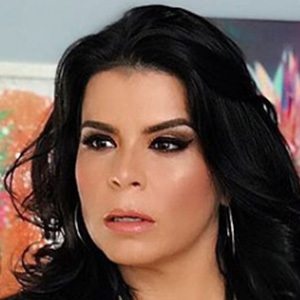 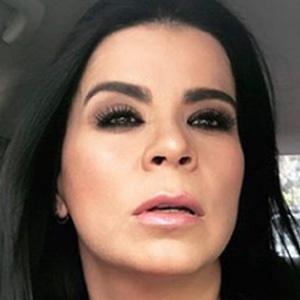 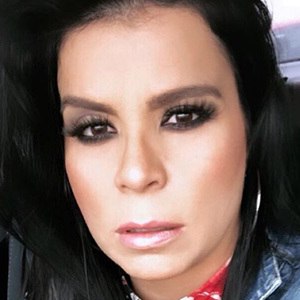 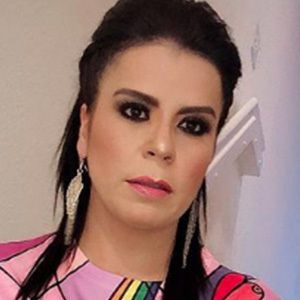 She started off doing impressions on Radio Rochela.Then she joined the Ají Picante program.

She graduated from National Theater Workshop of the Rajatabla Foundation where she produced more than 20 plays.

Her daughter's birthday is in the last week of January.

Andreína Álvarez Is A Member Of