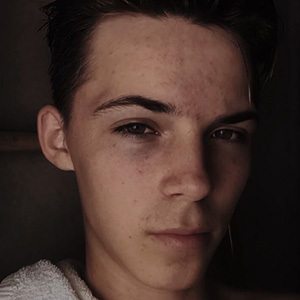 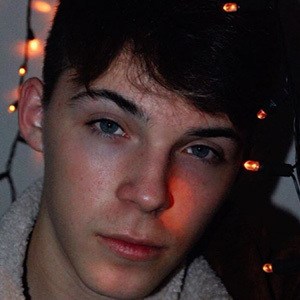 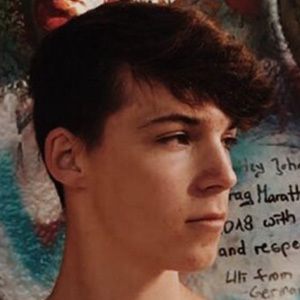 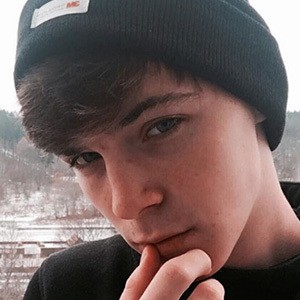 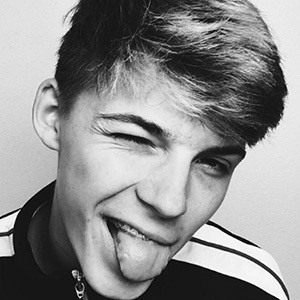 Traveler, photographer and video creator who became best known for his content on a self-titled TikTok account where he has garnered more than 220,000 fans. He has made a combination of lip-sync and comedy videos.

He had started making videos on TikTok when it was known as musical.ly. He had previously received a musical.ly crown.

He is from Czech Republic and has a brother.

His most watched lip-sync video featured sound from Flighthouse, AKA Andrie Carigo.

Andrej Somberg Is A Member Of