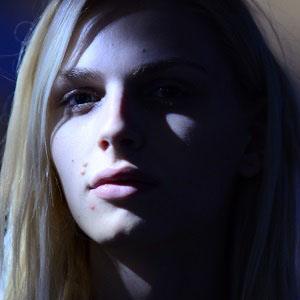 She was discovered by a modeling agent while she was a student at Melbourne, Australia's University High School. Early in her career, she modeled both female and male fashions at designer Jean Paul Gaultier's early 2011 fashion show in Paris, France.

In 2013, she acted in a Turkish television series titled Fatih.

The children of Bosnian-born Serbian mother Jadranka Savic and Bosnian-Croatian father Vlado Pejic, Andreja Pejic (born Andrej Pejic) and her older sibling, Igor, were born in Tuzla, Bosnia and Herzegovina, and spent part of their childhoods in a Serbian refugee camp. When she was eight years old, Pejic immigrated with her family to Melbourne, Victoria, Australia.

In 2013, she was featured in rock star David Bowie's "The Stars (Are Out Tonight)" music video.

Andreja Pejic Is A Member Of

The Girl in the Spider's Web
30 Year Olds
Models
Virgos