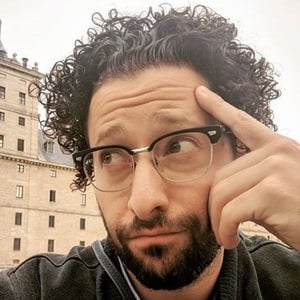 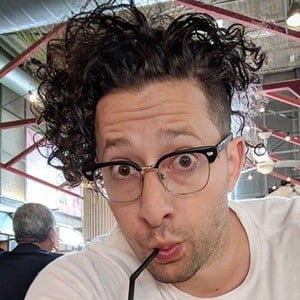 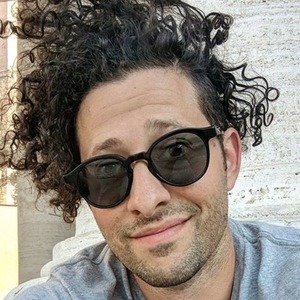 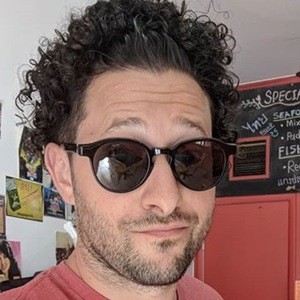 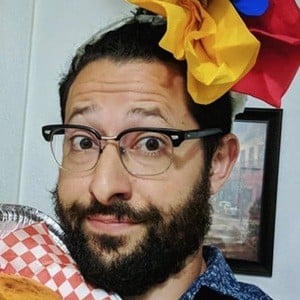 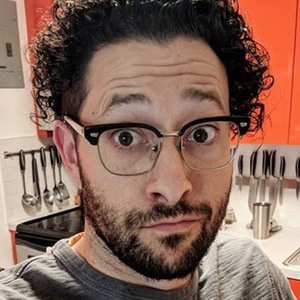 Finalist on the inaugural season of MasterChef Latino. His andrescooking Instagram account featured photos of his culinary dishes and has earned 550,000 followers.

He studied cooking with a particular passion for international food.

He wrote, directed, produced and starred in a comedy film called Tony Tango.

He is Venezuelan but is also of Italian descent. It had been 18 years since he had been with his whole family while competing on MasterChef.

Andrés de Oliveira Is A Member Of