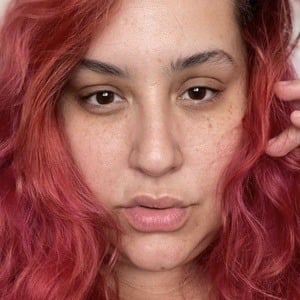 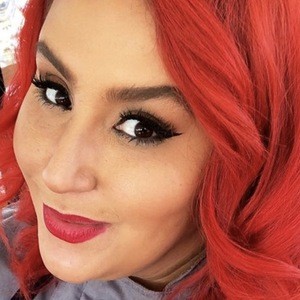 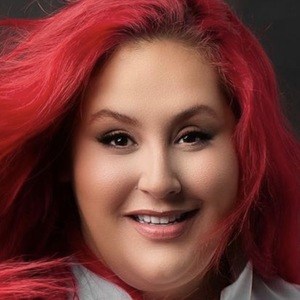 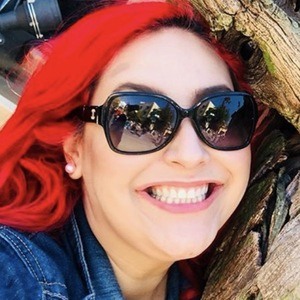 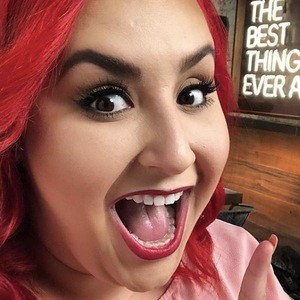 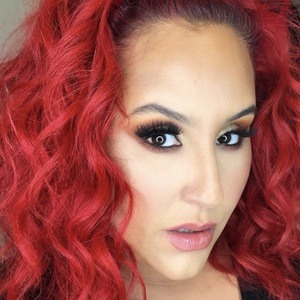 Chef best known for winning the sixth season of the hit Fox reality series MasterChef. She is also the author of the blog The Adventures of Single Latina Mama.

Before joining Masterchef, she worked as an events manager for a marketing agency in San Diego.

She is the self-proclaimed "Head Honcho" of the Instagrammers of San Diego. The community set two world records in 2013.

She has a daughter. She was born and raised in San Diego, though her family hails from Mazatlan, Mexico.

She competed on MasterChef, a show judged by Gordon Ramsay and Graham Elliot.

Claudia Sandoval Is A Member Of