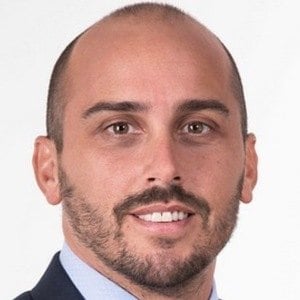 Lawyer turned politician and reality TV personality who is recognized for having been the legal advisor for Chile's Ministerial Secretariat of Education. He has appeared on the popular reality TV program Mundos Opuestos.

He attended Adolfo Ibáñez University where he began his legal studies.

He is the son of Arturo Longton and Amelia Herrera.

He has been a guest panelist on Javiera Suárez's talk show No Eres Tú, Soy Yo.

Andrés Longton Is A Member Of