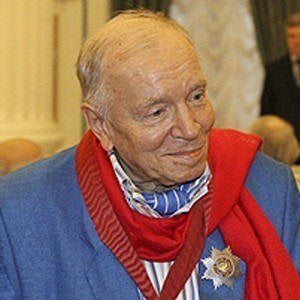 Estonian politician who was the Prime Minister of Estonia from 1994 to 1995. He previously served art the Estonian Minister of Environment from 1992 to 1994.

He received his education at the University of Tartu.

He has two sons with his wife, Mari Tarand.

He served as Prime Minister about a decade before Juhan Parts.

Andres Tarand Is A Member Of