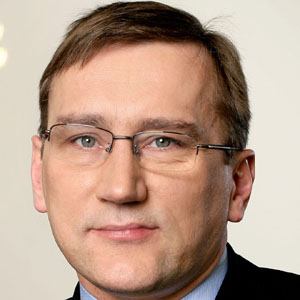 He studied law at the University of Tartu before joining the Ministry of Justice.

He represents the Union of Pro Patria and Res Publica Political Party.

He married and divorced judge Merle Parts and the couple has two children together.

He succeeded Siim Kallas as Prime Minister of Estonia in 2003.

Juhan Parts Is A Member Of