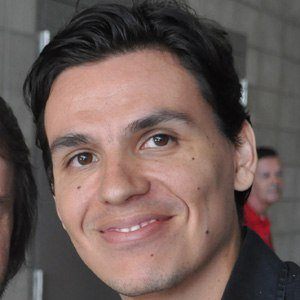 He published his first political cartoon, Soy Libre, at the age of eleven. After graduating from high school, he composed the song, Azul de Noche, which was performed by the Manizales Chamber Orchestra.

He turned his graphic novel, Vana Espuma, into an award-winning short film.

He was the son of Bernardo Useche, a psychologist, and Roselena Gonzalez, a social worker. He was born in Manizales, Colombia.

Andrés Useche Is A Member Of