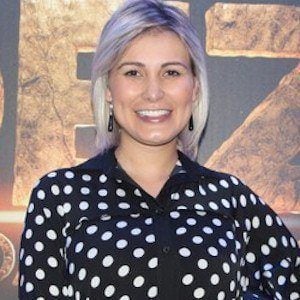 Brazilian model, actress, and reality star best known for competing on the sixth season of the reality series The Farm.

She studied business administration in school but chose to pursue a career as a dancer and model.

During her stint on The Farm, she was voted Farmer of the Week three times, a show record.

She was romantically linked to Portuguese footballer Cristiano Ronaldo.

Andressa Urach Is A Member Of