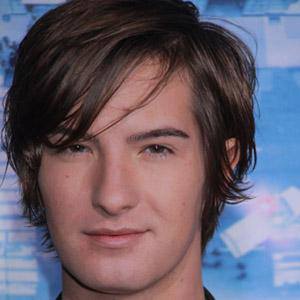 Television and film actor who starred in the movie Recipe For Disaster.

He started acting in commercials at age nine and eventually moved to Los Angeles at age thirteen.

He has also appeared on shows such as ER, CSI: Miami, and Grey's Anatomy.

He starred in Recipe for Disaster with John Larroquette.

Andrew James Allen Is A Member Of