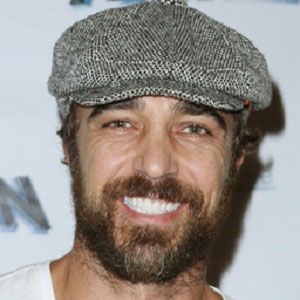 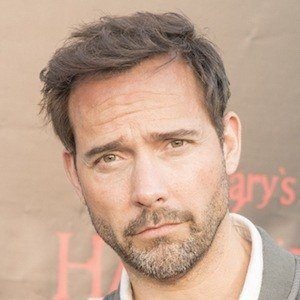 Known for his stint on the comedic show, Mad TV, and played the role of Charles on the TV series, Leverage.

He took screenwriting courses at USC and appeared on an episode of the series, Saved By the Bell.

He played the role of Scott on Dollhouse, starring Eliza Dushku.

He has three children with his wife, Renee Bowen.

He starred in the film, Conjurer alongside John Schneider.

Andrew Bowen Is A Member Of