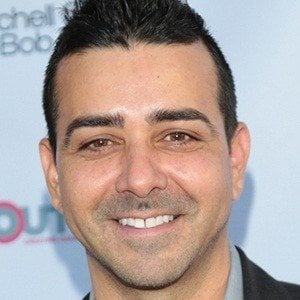 Men's underwear, swimwear, and sportswear designer who is recognized for founding the eponymous clothing line. His company expanded into the manufacturing of both regular fashion and sportswear.

He launched his clothing line in 1997.

He created a line of underwear with proceeds that went to the 2008 Barack Obama Presidential Campaign.

He is originally from Fresno, CA.

He was photographed with reality TV star Cory Zwierzynski at an event in late 2017.

Andrew Christian Is A Member Of