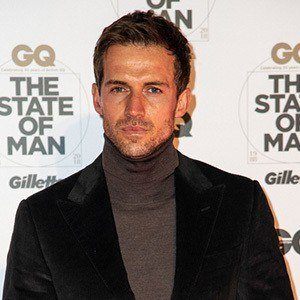 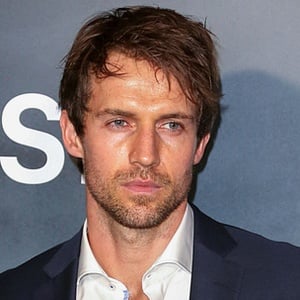 Model, author, and television actor, he became the British "Diet Coke Man" for their iconic commercials in 2013 for the company's 30th anniversary. He also played Beck on E! Network's first scripted show, The Royals.

He has been part of print campaigns including Giorgio Armani, L'Oreal alongside supermodel Claudia Schiffer, and Louis Vuitton.

He loves making recipes with fresh juices and created a cookbook for Penguin Books published in 2016.

He is the father of a daughter named Taylor and a son. His wife Jane owns a pet store called Mutz Nutz and they themselves have four dogs. Most prominent among them is their French bulldog Pepper, who has his own Instagram.

His character Beck on The Royals has a complicated relationship with Princess Eleanor, played by Alexandra Park .

Andrew Cooper Is A Member Of