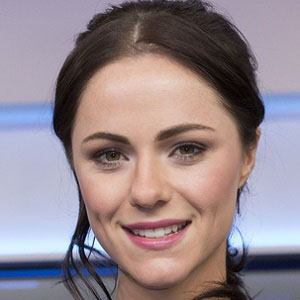 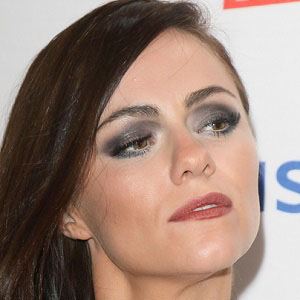 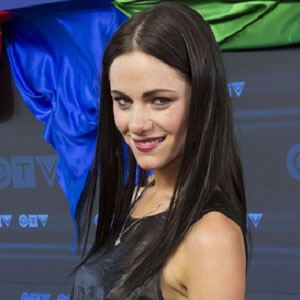 Initially famous for her portrayals of Claudia Hammond and Robyn Sullivan on the popular Australian soap Home and Away, she later became known for her role as Princess Eleanor on the E! series The Royals.

Early in her acting career, she played Veronica in over twenty episodes of the Australian children's series The Elephant Princess.

She appeared in single episodes of Packed to the Rafters and Wonderland.

She was born and raised in Sydney, Australia. She has a sister named Caley.

She and Bernard Curry both made their Home and Away debuts in 2009.

Alexandra Park Is A Member Of

The Royals
12 Feet Deep
Ben Is Back
30 Year Olds