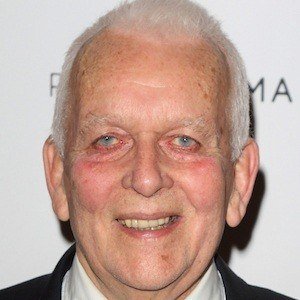 Writer who is best known for his adapting classic works of literature for television and for writing the popular 1990 BBC political drama serial House of Cards.

He attained a degree in English from the University College, London in 1957.

He wrote the wildly successful 1995 British television adaptation of Pride and Prejudice, which starred Elizabeth Bennet an Colin Firth.

He helped write the screenplay to the film Bridget Jones's Diary, which starred Renee Zellweger .

Andrew Davies Is A Member Of