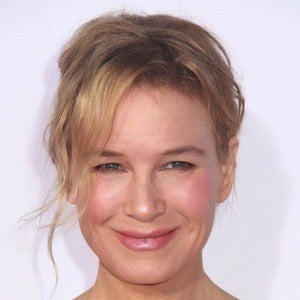 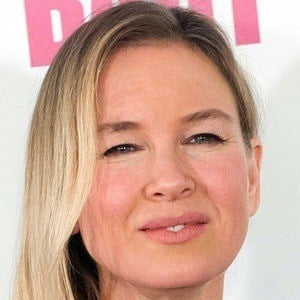 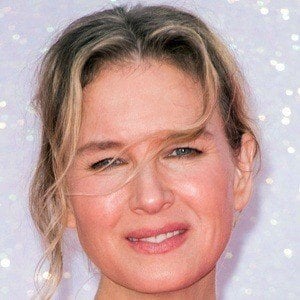 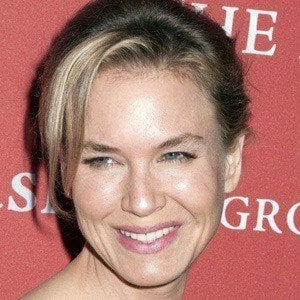 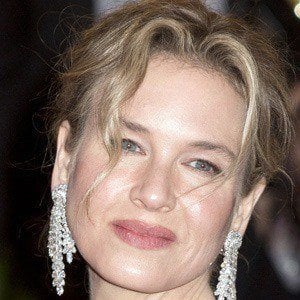 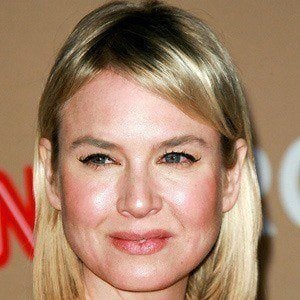 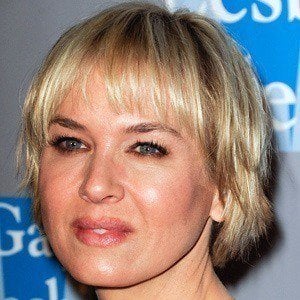 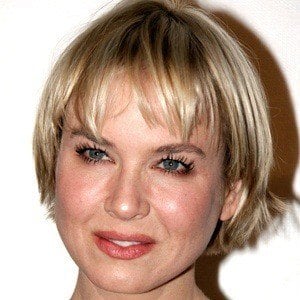 Actress widely known for her starring roles in Jerry Maguire, Chicago, and the Bridget Jones franchise. She also appeared in Cinderella Man and Nurse Betty. Her role as Judy Garland in the 2019 biopic Judy earned her an Academy Award for Best Actress.

In high school, she participated in cheerleading, gymnastics, drama club, and the speech team.

She made her big screen debut in the 1994 film Empire Records.

She married Kenny Chesney in May of 2005, but the couple split four months later. She was also in a relationship with actor Bradley Cooper. In 2012, she started dating Doyle Bramhall II, but the two broke up in 2019. She and Ant Anstead have been romantically linked.

She starred alongside Catherine Zeta-Jones in Chicago.