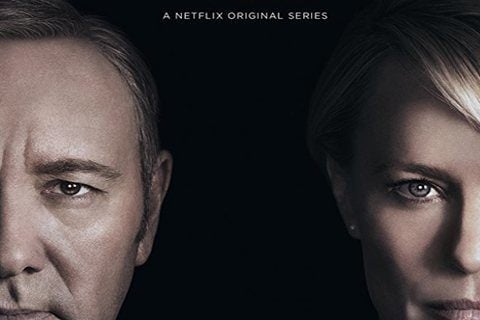 Six-time Emmy Award-winning series about a manipulative politician and his wife who plot to take over Washington. The show was created by Beau Willimon.

David Fincher has served as an executive producer on the show. The show won its first Golden Globe in 2014 for Best Actress - Television Series Drama for Robin Wright.