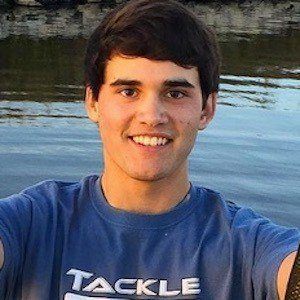 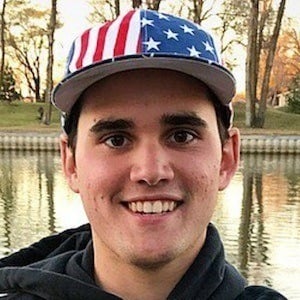 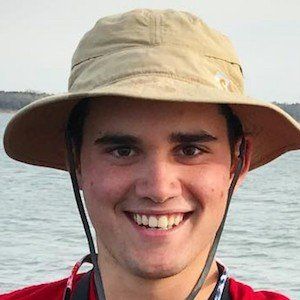 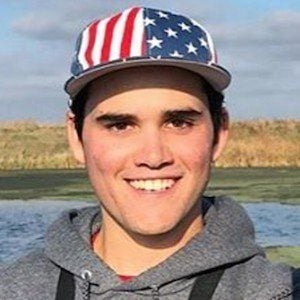 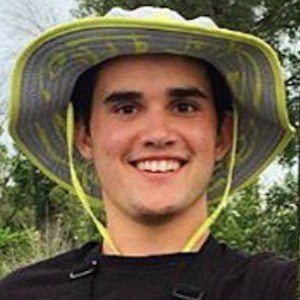 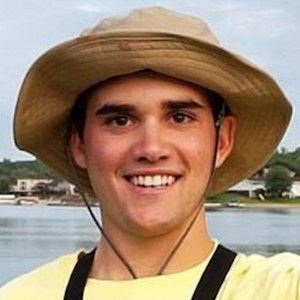 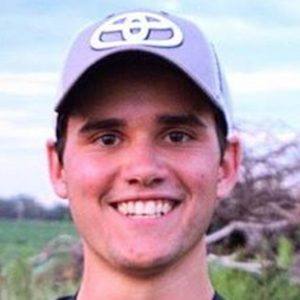 He played football, soccer, basketball, and baseball in middle school. He created his YouTube channel in 2012 and began posting videos of his fishing adventures.

One of his more popular videos featured his girlfriend fishing with an iBobber ReelSonar Fish Finder. He and Macy got engaged on July 19, 2019 and wed in September 2020.

Andrew Flair Is A Member Of