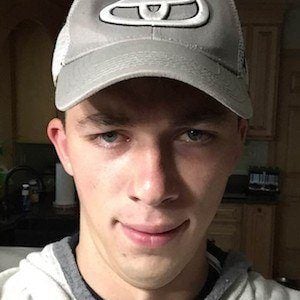 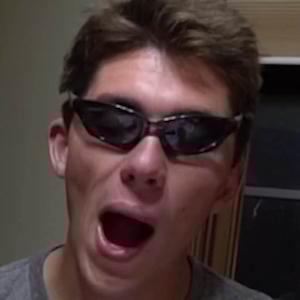 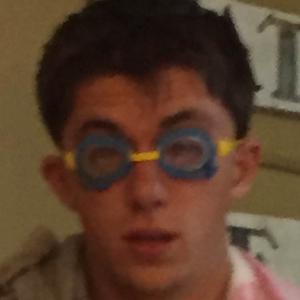 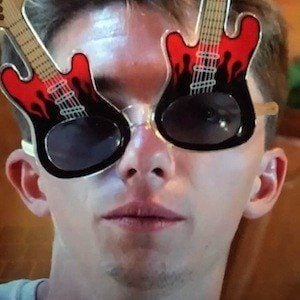 YouTube video producer who runs the Jon B. fishing channel that has earned more than 1.6 million subscribers. He also documents his fishing adventures on an Instagram account with more than 600,000 followers.

He posted a first YouTube video called "Fishing The Midwest: Catching Crappies on Cranks" in June of 2009.

His most watched video became "Giant RARE Fish Landed From The Beach."

He began dating his girlfriend Kayleigh in May 2020. In February 2022 their daughter Mila Kay was born.

He has gone fishing with fellow fisherman and YouTuber Andrew Flair.

Jon Barzacchini Is A Member Of