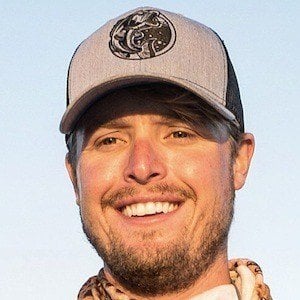 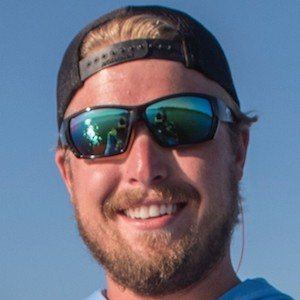 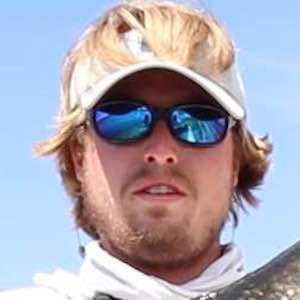 Fisherman popular on his LunkersTV YouTube channel, where he publishes all things related to bass fishing, including tips, instruction and footage of his fishing excursions. He has earned over 1.8 million YouTube subscribers as well as 306 million views and counting.

He joined the U.S. Army as an 11 Bravo infrantryman in 2008 and was sent on deployment to Kirkuk, Iraq. He was medically discharged in 2014.

He also shares his fishing excursions on Instagram, where he has amassed over 700,000 followers and growing.

He began dating Cami Mantilla. He was previously married to Sarah Terkla, with whom he had a daughter named Avery.

He has gone fishing with fellow YouTuber and bass fisherman Michael Hsiao, AKA 1Rod1ReelFishing.

Robert Terkla Is A Member Of