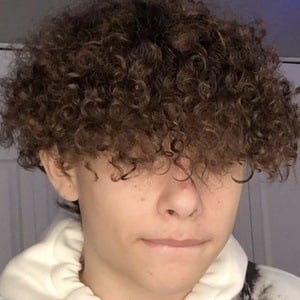 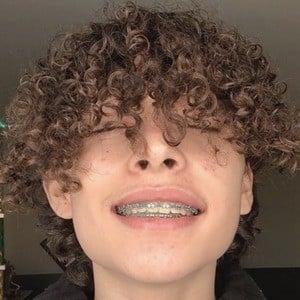 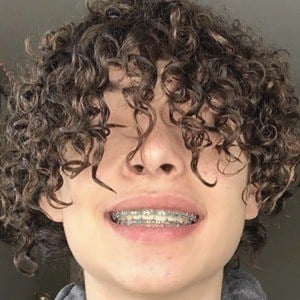 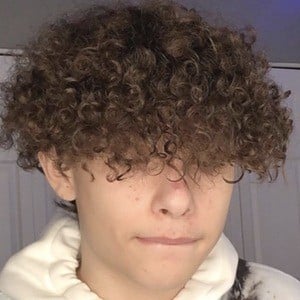 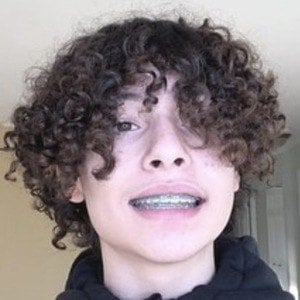 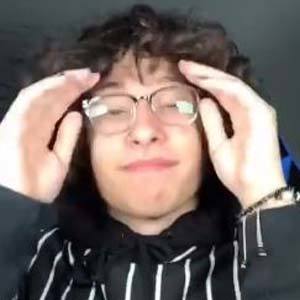 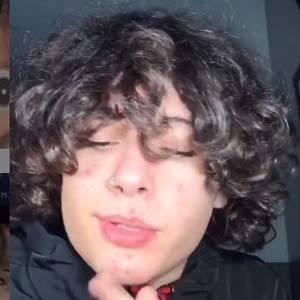 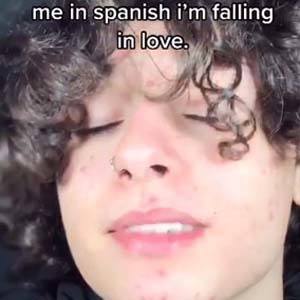 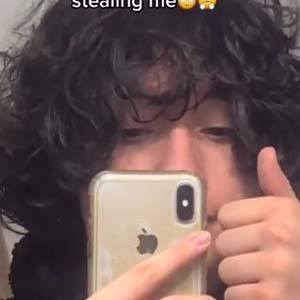 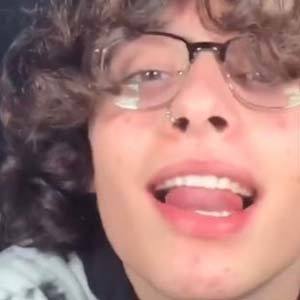 Lip-sync and dance video creator who has also posted vlog-like video content for his andrew.garciaa account. He has earned more than 410,000 followers on the platform.

He used the K Camp song "Lottery" for an old video called "40'inch vertical" in which he is dunking on basketball hoops of different sizes.

He is Hispanic. Both of his parents are Mexican.

Andrew Garcia Is A Member Of