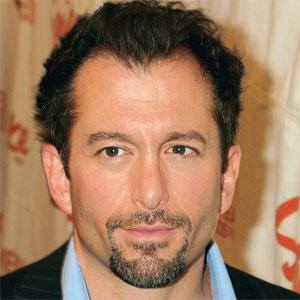 His first feature work Capturing the Friedmans, a documentary of a family investigated for child molestation, won the Academy Award in 2003.

He and producer JJ Abrams co-wrote the theme song to the television series Felicity on the WB.

He came from an artistic family, with one of his brothers, Eugene, the maker of Why We Fight, Reagan, and other popular documentaries.

His other brother, Nicholas Jarecki, wrote the screenplay for The Informers from 2008.

Andrew Jarecki Is A Member Of