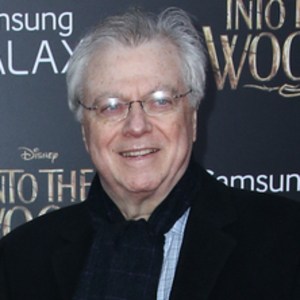 He studied literature at the University of Genoa.

Luciana Littizzetto was his co-presenter at the 2013 Sanremo Music Festival.

Andrew Levy Is A Member Of