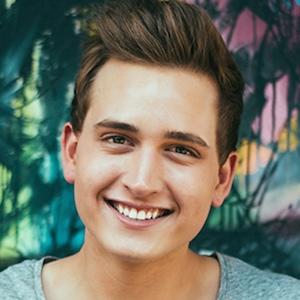 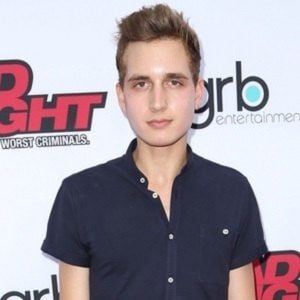 Popular YouTuber best known for his self-titled channel, which features popular videos such as "YouTuber Impersonations," "Girlfriend Tag," and "How to Get Out of Chores." The channel has earned more than 900,000 subscribers. He has posted videos testing TikTok food trends, comedic music videos, advice videos and holiday cooking videos.

Some of his earliest videos were titled "Lasagna," "The 5th of July," and "Surviving the Apocalypse." A video of him coming out as gay to his lesbian moms has received over 1.3 million views since January of 2018.

He was born in St. Louis, Missouri and was raised by two mothers.

He created a video called "Guess That Tweet! (with Jc Caylen)." He is also good friends with Rebecca Black and he posted the video "THE THINGS GAME (WITH REBECCA BLACK" in February of 2015.

Andrew Lowe Is A Member Of