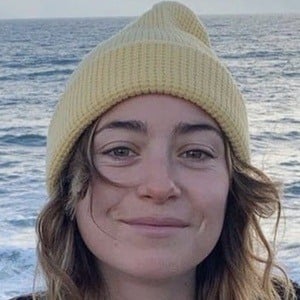 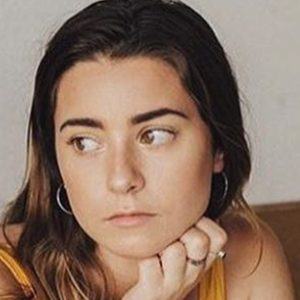 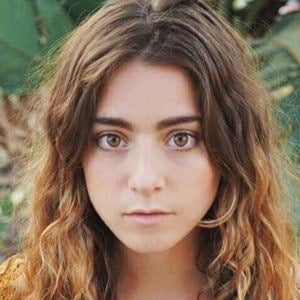 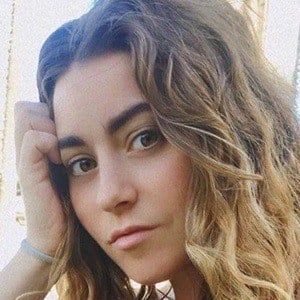 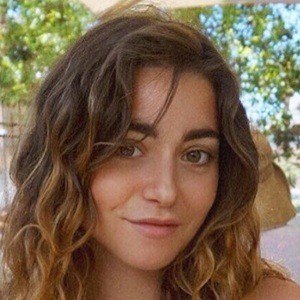 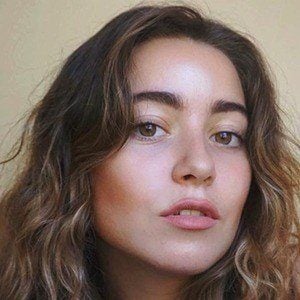 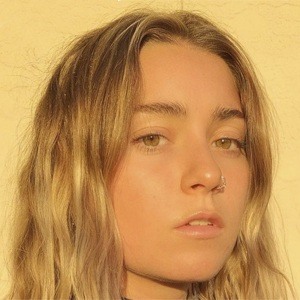 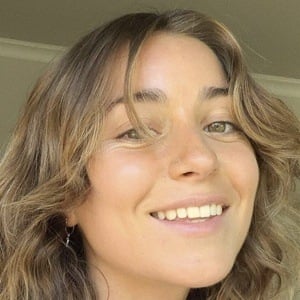 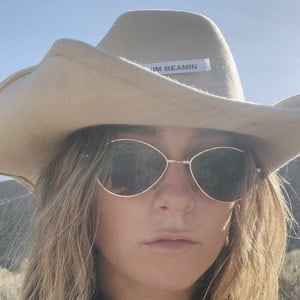 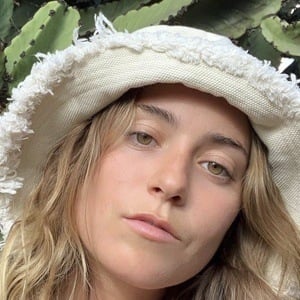 YouTube health vlogger who is widely known for her self-titled channel. She has gained popularity there for her raw vegan lifestyle, cooking, and dieting tips and tutorials, as well as fashion videos.

She has amassed more than 210,000 subscribers to her YouTube channel. One of her most popular videos there, "What I Eat/Take to School as a Raw Vegan," has earned more than 500,000 views.

Her brother Jake passed away in 2018.

She and Claire Michelle are both known for their healthy lifestyle and fitness vlogging on YouTube.

Angelina Nicolle Is A Member Of