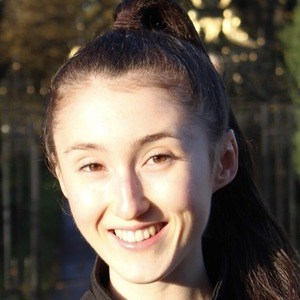 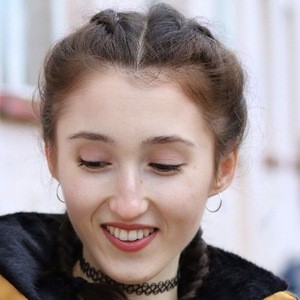 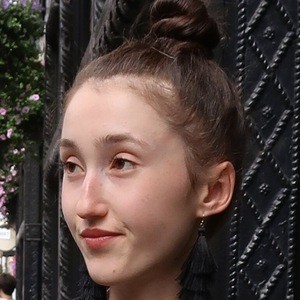 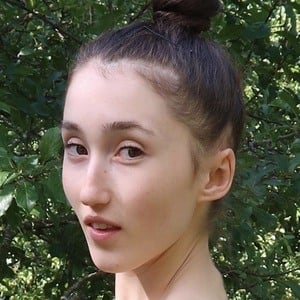 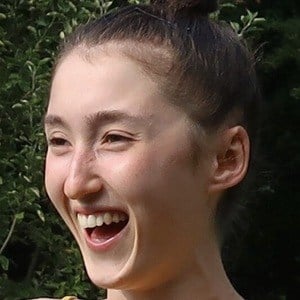 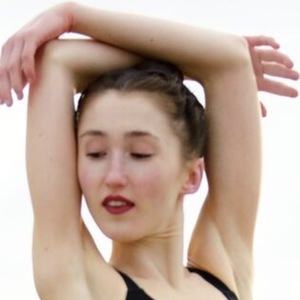 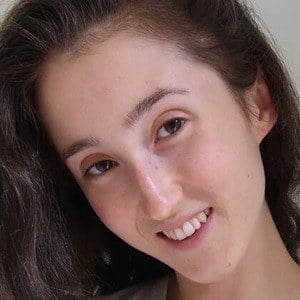 British YouTube star who has gained fame for her Holly Gabrielle channel. She has risen to massive popularity for her vegan lifestyle vlogs often alongside study tips, school routines, and personal entries.

She launched her YouTube channel in August 2014. She has studied biology and natural science at Cambridge University.

In 2022 she gave a TEDx Talks at the University of Cambridge.

Holly Gabrielle White Is A Member Of