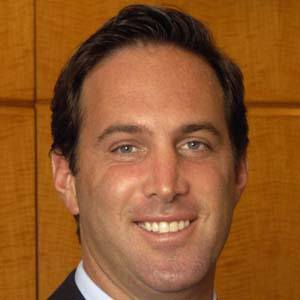 Founder and president of Medallion Financial Corp, which finances taxi cab fleets. As of 2014, his net worth exceeds 600 million dollars.

He worked for his father in the cab business, collecting medallions at the end of drivers' shifts.

He has two children, Kimberly and Matthew, with his wife Barbara Rudnick.

He and Adam Felber both studied at Tufts University.

Andrew Murstein Is A Member Of