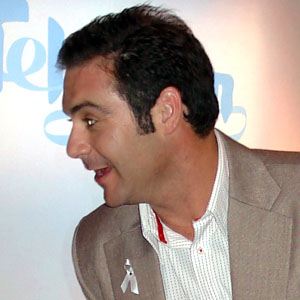 Before working in television, he pursued a career as a lawyer.

A philanthropist, he worked on behalf of the White Ribbon Foundation and Kids of Kokoda.

With his wife Eleanor, he had three children: Barnaby, Olivia, and Rory.

Andrew O'Keefe Is A Member Of