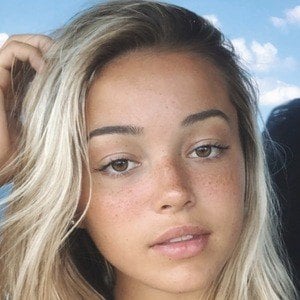 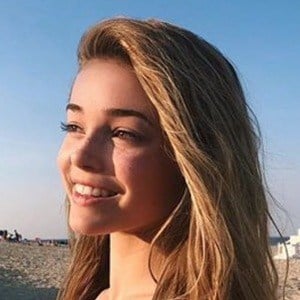 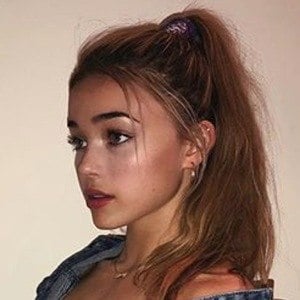 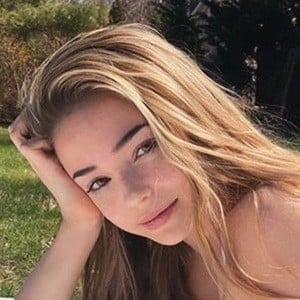 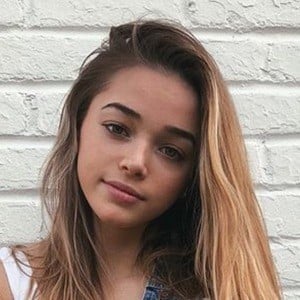 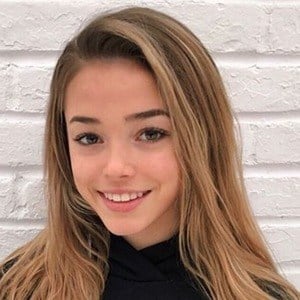 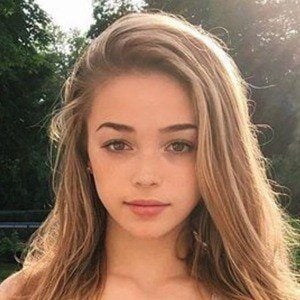 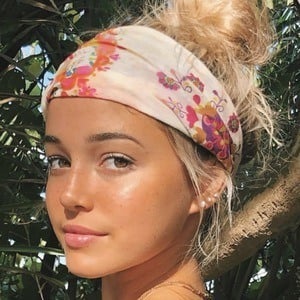 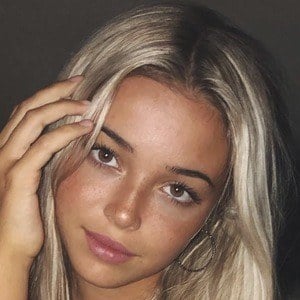 Gymnast who became a member of the U.S. junior national team in 2017. She has competed in major competitions such as the USA championships, where she individually medaled on beam, floor, and the all around. She has also competed in Italy where she placed first in the team competition.

A gymnast since the age of 3, she began competing at the age of 5 when she tried out for her pre-team at the gym ENA.

She became the youngest athlete in the country to qualify for the Jr. International Elite. She came in second place in a US Challenge qualifying effort when she was just 10 years old. She is extremely popular on TikTok with over 4.4 million fans on her livvy account.

Her hometown is Hillsdale, New Jersey. She has parents named Katherine and David and a sister Julianna who plays softball. She began dating Theo Millas.

She has been on the Louisiana State University gymnastics team with Elena Arenas.

Olivia Dunne Is A Member Of