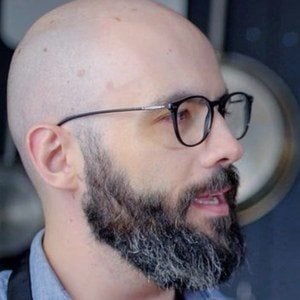 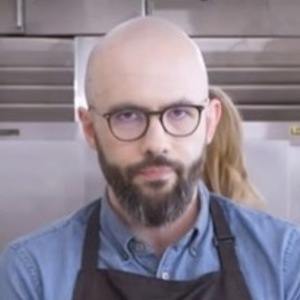 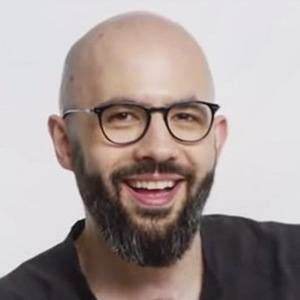 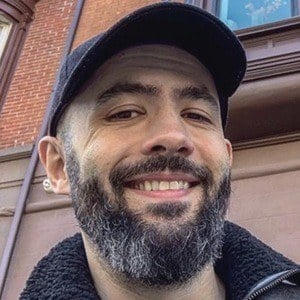 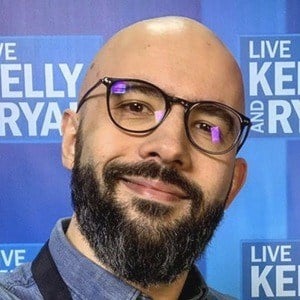 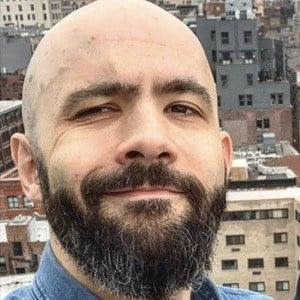 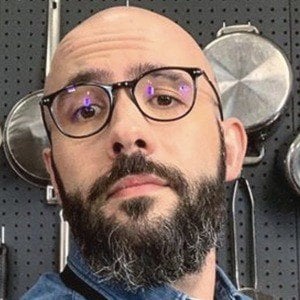 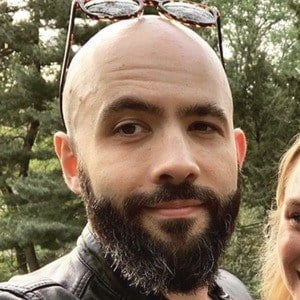 Part chef and part visual effects artist, he is a full-time YouTube phenomenon who gained fame for recreating food from TV and movies. His sometimes yummy, sometimes disgusting dishes have helped his YouTube channel, Babish Culinary Universe, rack up more than 9 million subscribers. He is best known for his Binging with Babish series.

He graduated from Hofstra University with a Bachelor of Arts in Film Studies and Production in 2009. In 2010, he began working at Switch FX Inc. as a digital effects artist.

The first dish he recreated for his channel was the "Traeger burger" created by Rob Lowe's character in NBC's Parks & Recreation.

He was born in Rochester, New York to Annie and Douglas Rea, and raised alongside his older brother David. He took up cooking as a hobby to honor his late mother who taught him how to cook when he was young. He also has a nephew named Christopher who has appeared in his videos.

One of his top videos became a recreation of a burger from Bob's Burgers, a FOX animated series that stars H Jon Benjamin.

Andrew Rea Is A Member Of